A turn consists of three phases:

Use the arrow to change phase.

A turn is only complete when a player has completed all phases.

At the start of each turn you get a minimum 3 new troops. You can place new troops in any country that has your color. You add one troop by pressing a country’s number icon. Hold it down to add multiple troops. 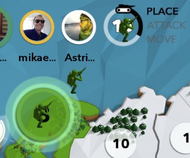 All troops has to placed in order to go to next phase.

Press the number icon in one of Your countries that has a minimum of 2 troops. You can attack any neighbouring enemy country that is marked with a rotating red ring.

Highest dices is compared between attacking and defending country. In each comparison, the highest numbers win. The defender wins in the event of a tie. 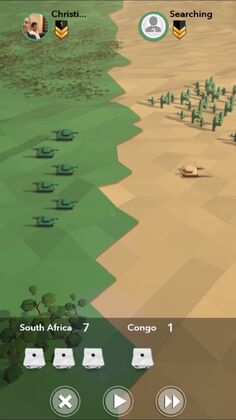 Players may attack any unlimited number of countries during the attack phase. 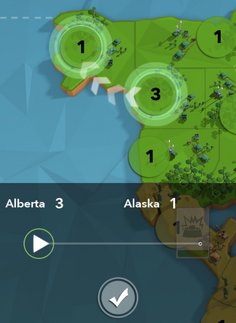 Use drag bar to move any number of troops into the country You won. Moving after win is optional. 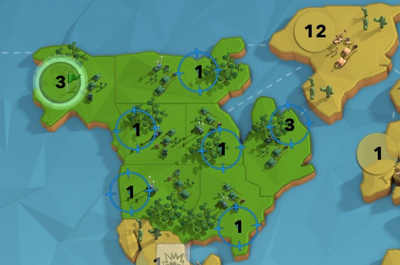 Press the arrow to complete and send turn to next player.

You will get a message when its Your turn again.

Note: If You don't get a message when it is You turn again You can activate push messages in game settings: 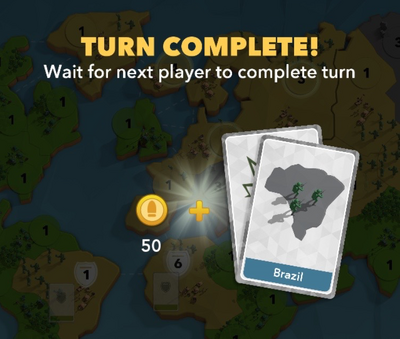