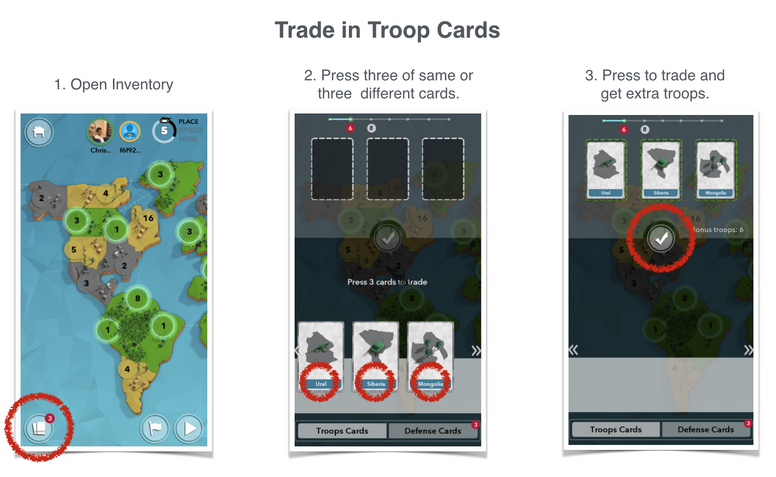 You can only use the wild card together with 2 country cards. 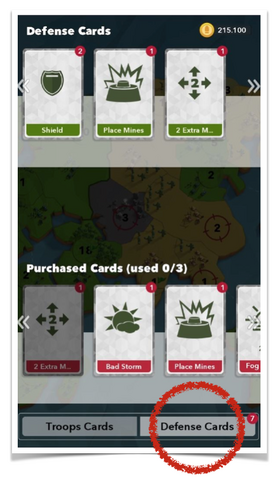